Celtic Quick News on News Now
You are at:Home»Latest News»LENNY HAILS ‘UNSTOPPABLE’ CELTIC FOR ANSWERING THE DOUBTERS
By CQN Magazine on 19th May 2020 Latest News

NEIL LENNON revealed he managed to “blank out the nonsense” after Celtic had lost their second Premiership game of their nine-in-a-row campaign.

The champions came in for criticism with a downbeat display on December 29 when they lost 2-1 to Steven Gerrard’s side – the first time in nine years they had suffered a defeat in the east end of Glasgow against the Ibrox outfit.

The situation was simple as Gerrard and Co celebrated wildly at Parkhead after losing their previous two derbies of the season to the Hoops.

The title kings were one point ahead at the mid-winter break, but the Govan team had a game in hand over St Johnstone to play.

Celtic had led the league from the opening day of the campaign when they romped to a 7-0 triumph over helpless St Johnstone on Flag Day at the beginning of August.

However, their credentials to go all the way and claim a record-equalling nine in a row came under scrutiny during the three-week shutdown. 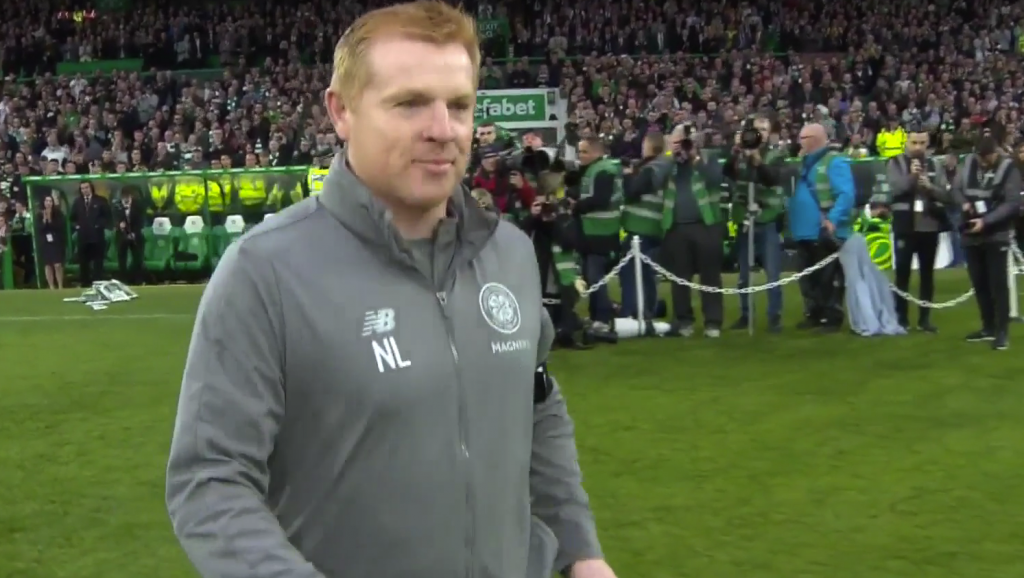 Lennon regrouped the troops in the sunhsine of Dubai and they hit the ground running when they returned by picking up 28 of a possible 30 points – their only hiccup coming at Livingston in a 2-2 stalemate – and moving 13 points clear with eight games to play when football went into lockdown in mid-March due to the coronavirus pandemic.

Reflecting on the noise that was evident in the aftermath of the loss before the turn of the year, the Irishman, speaking to the Daily Record, said: “You tend to blank out the nonsense that goes around it because it’s not real.

“Sometimes there’s too much panic and hype around one performance. We had to sit on it for a little while. It gave us time to put things in place.

“We weren’t overly concerned, but we were concerned enough to look at things we could have done better.

“It was only one win or one defeat from our point of view. When we lost to Livingston (in October) we bounced back with a great run of wins. I was quite confident we’d do the same again. I didn’t realise how well we would bounce back, though.

“From the first game after the break we were unstoppable really, domestically. It was a spectacular reaction to open up a 13-point lead.

“By the time the league was curtailed we were 13 clear with a 25 better goal difference. Everyone was asking questions of the team. But we came out of the traps for the second half of the season and steamrollered through. 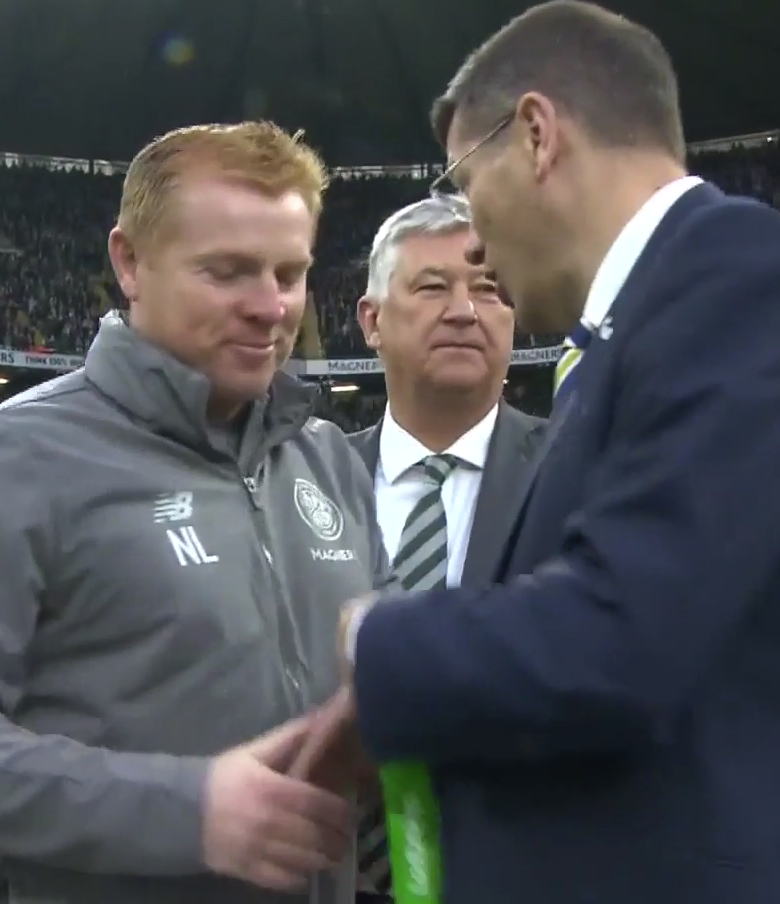 “We were playing brilliant football through really difficult conditions through January and February and up until March. We were scoring goals and dominating games.

“People take that for granted from this team, but they are the ones who have got to go out and play under the pressure.

“A lot of people were hoping they’d trip up, but they just refused to let that happen. I can’t stop people trying to put a negative spin on what we were achieving.

“But I don’t think anyone could have not foreseen us winning the league with the way we were playing.

“No-one could keep up with us. We just kept applying the pressure week in and week out and eventually all the other teams around us faded away.”

As the champions stormed through the fixtures, Gerrard’s side struggled to cope with the pressure and lost to Hearts, Kilmarnock and Hamilton Accies while drawing with Aberdeen and St Johnstone. Obviously, that is not title-winning form.

One team has shown the character to sweep all before them in the past nine years and that was the team that was awarded the crown by the SPFL yesterday.

Celtic were worthy winners yet again. No arguments about it.