Celtic Quick News on News Now
You are at:Home»Latest News»MOUSSA DEMBELE BLOW
By CQN Magazine on 18th May 2018 Latest News

CELTIC striker Moussa Dembele has been overlooked by French boss Didier Deschamps for the World Cup Finals squad for Russia in the summer.

The Hoops hitman, who had hoped to catch the eye of the international gaffer with a string of impressive displays for the Under-21 team, has also failed to get a place in the 11 stand-by positions.

Arsenal’s Alexandre Lacazette and Anthony Martial, of Manchester United, have also been left out of the 23-man pool, but, at least, they have a place in the reserve spots. 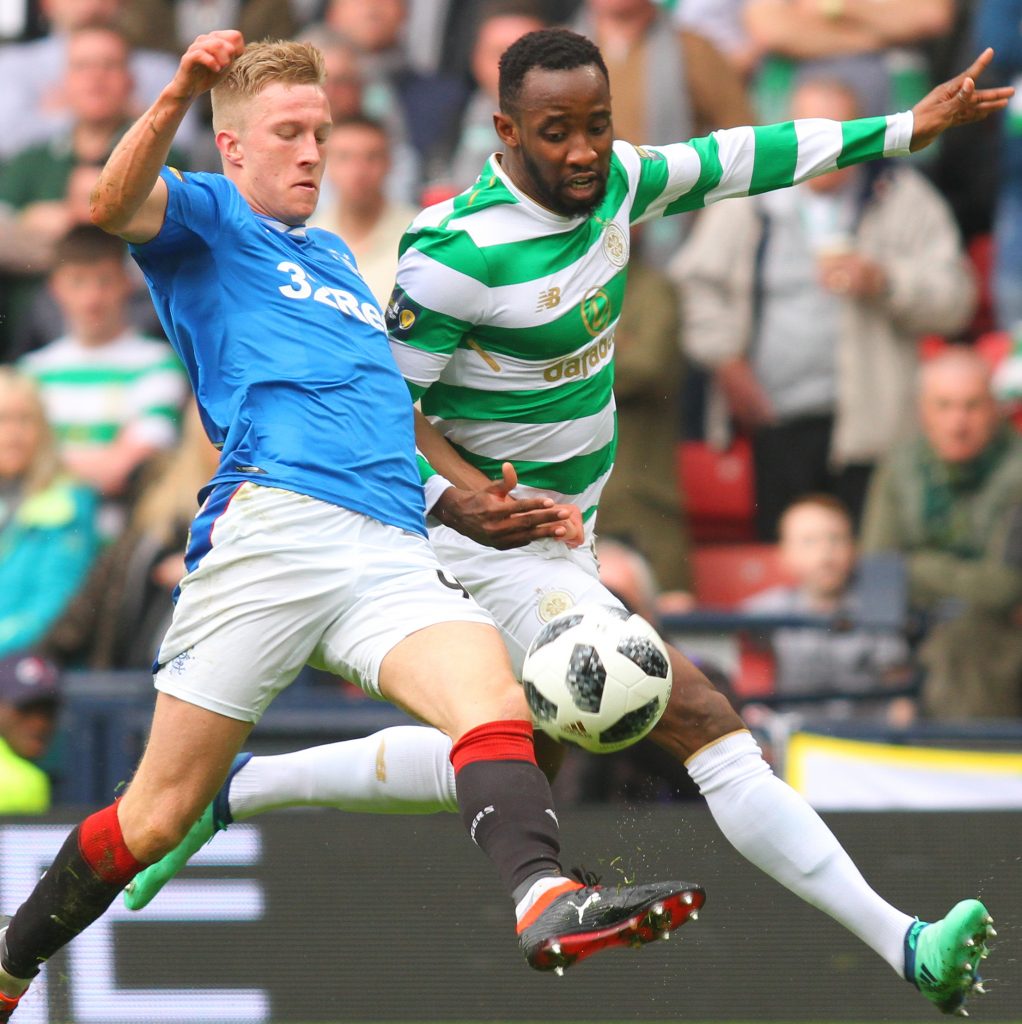 There was better news, though, for Dembele’s team-mates Mikael Lustig and Cristian Gamboa. The Swedish right-back has made Janne Andersson’s 23-man squad that will be without Zlatan Ibrahimovic.

The 31-year-old defender will join Gamboa in the summer soccer spectacular with the Hoops’ rarely-seen former West Brom full-back getting the nod to feature for Costa Rica.

Lustig will have the chance to add to his 64 caps when the Swedes face Mexico, Germany and South Korea while Gamboa’s Costa Rica will take on Serbia, Brazil and Switzerland.

Tom Rogic, who agreed a bumper new five-year deal at the champions yesterday, will have to wait until Australia announce their travelling party and Dedryck Boyata will also have to be patient before Belgium make their announcement on Monday.

However, centre-half Erik Sviatchenko, who has been on loan since the turn of the year at his old club FC Midtjylland has been omitted by Denmark.