On November 4, 2015, HMRC’s appeal against Rangers use of Employee Bene t Trusts (EBTs) was upheld by the Court of Session. The Court found that while locked in an exhaustive arms race for resources and trophies with Celtic, the ‘former Rangers Football Club’ unlawfully avoided tax between 2001 and 2010.

When the club finally went into liquidation, HMRC’s unpaid bill topped £75m, a liability which, between the EBTs and another illegal Discounted Options Scheme, accrued from 1999 and funded resources, such as title ‘winning’ football players.

As well as running an unlawful tax scam, Rangers failed to correctly register EBT- holding players with the SFA and Scottish Premier League. In an investigation into the non-disclosure of side-letters relating to the EBTs, an SPL Commission fined the club but, as at that time, the EBTs were regarded as legal, they found that no sporting advantage took place. 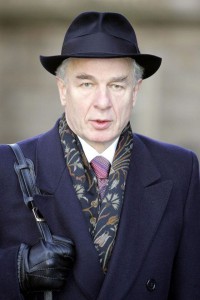 The Commission wrote: “The Tax Tribunal has held (subject to appeal) that Oldco was acting within the law in setting up and operating the EBT scheme.

“The SPL presented no argument to challenge the decision of the majority of theTax Tribunal and Mr McKenzie (solicitor acting on behalf of the SPL) stated expressly that for all purposes of this Commission’s Inquiry and Determination the SPL accepted that decision as it stood, without regard to any possible appeal by HMRC.

“Accordingly we proceed on the basis that the EBT arrangements were lawful. What we are concerned with is the fact that the side letters issued to the Specified Players, in the course of the operation of the EBT scheme, were not disclosed to the SPL and the SFA as required by their respective Rules.”

No illegal activity approaching this scale has a precedent in Scottish sport. The SFA and Scottish Professional Football League (the renamed SPL) have yet to react against the conspirators behind the tax scam, or decide what historical notes should be made against Rangers record during that period.

There was one final appeal open to the liquidators of Rangers and BDO, to the surprise of many, took the decision to ask for an Appeal to be heard in the Supreme Court. This was granted and the final appeal was heard over two days in March 2017.

The Supreme Court will make their judgment public tomorrow morning. 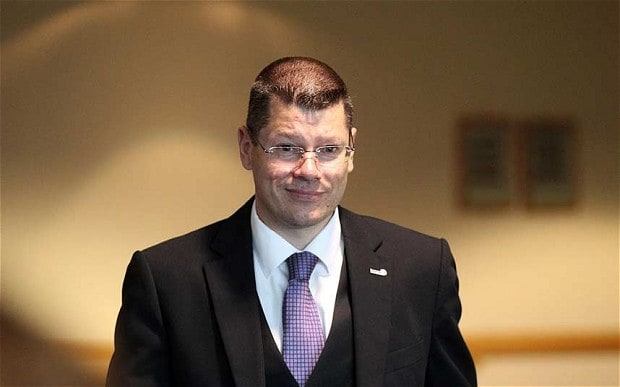 Neil Doncaster recently told Celtic supporters that regardless of the outcome the SPFL will not seek to overcome the finding of Lord Nimmo Smith.

Celtic have maintained a frustrating silence, taking the view that the various court cases should reach a conclusion before they make any further public comment.

This position was confirmed as recently as December 2016 with the representatives of a large group of small shareholders in Celtic, regarding Resolution 12.

Rangers had ADMITTED 5 of the charges in the original Big Tax Case yet this was overlooked by Nimmo Smith and indeed the SPL solicitor at the LNS hearing ignored this admission of guilt.

Regardless of the outcome tomorrow, LNS is a sham and is a stain on the Scottish game. It should be overturned regardless but if BDO fail in their appeal then it becomes a matter of urgency that it is overturned so that the cheating can be dealt with without fear or favour.

Title Stripping is the ONLY outcome that will allow the game to proceed with any honour.

And if HMRC win David Murray should be stripped of his Knighthood.

Tomorrow morning all eyes will be on the Supreme Court. 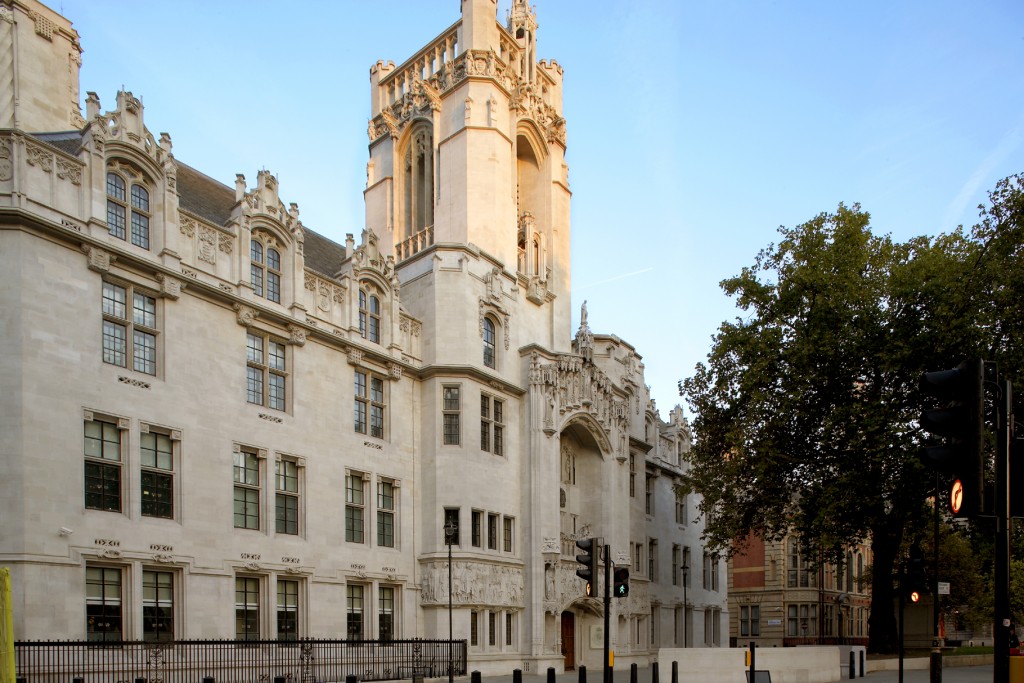