FORMER Celtic skipper Alan Stubbs insists his old team are in for a torrid time in the Champions League.

The ex-Hibs boss reckons Kieran Tierney is the side’s solitary quality defender and the others in the backline will struggle at the highest level.

Stubbs, who spent five years in the Hoops’ central defensive after joining from Bolton in 1996, hasn’t been impressed by Brendan Rodgers’ current rearguard.

The Parkhead boss, with Kristoffer Ajer and Nir Bitton in the emergency centre-back roles, watched his team stumble to a 4-3 defeat against Astana in Kazakhstan on Tuesday before edging through on an 8-4 aggregate.

Stubbs said: “The only top-class defender they’ve got is Kieran Tierney. 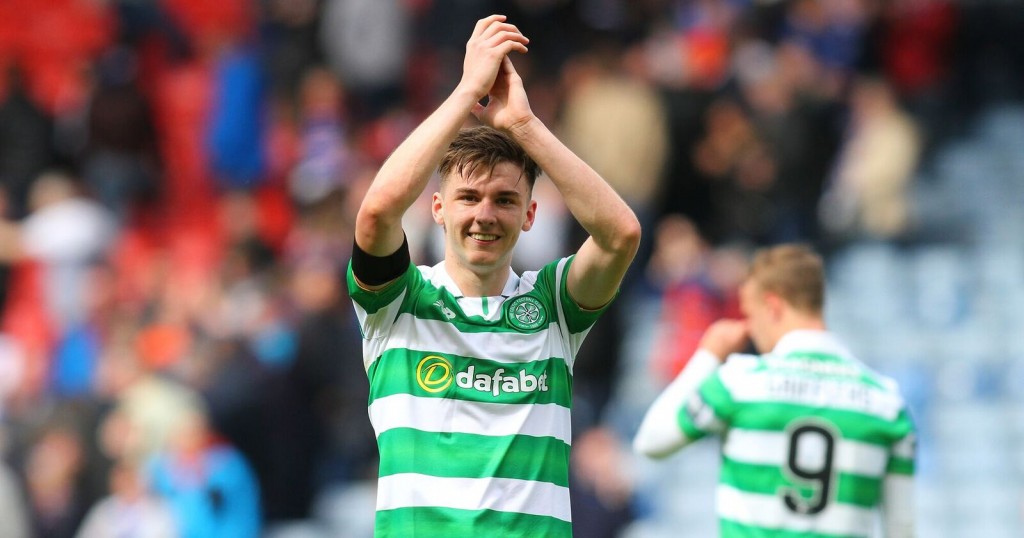 “Domestically, Erik Sviatchenko, Dedryck Boyata and Jozo Simunovic are competent, but the Champions League is a whole new ball game.

“In that competition, you need to allow Tierney to go forward and that puts extra pressure on the two centre-backs and the opposite full-back. That’s where the problem lies.

“Last year when they went into the group stage, people thought they just needed to be competitive and do themselves justice.

“I don’t think anyone thought they were going to come through that tough group.

“But the mindset has changed now, people are potentially looking for Celtic to progress, to see whether that’s a measure of Brendan improving in Europe.

“To do that, I don’t think they’re good enough defensively, apart from Tierney. I really don’t.

“That’s the biggest area of the team when they go to the Champions League they need to improve.”

The Hoops conceded 16 goals in their six group stage games last season – including the all-time worst result in Europe when Dorus de Vries, in only his third game for the club shipped seven against Barcelona at the Nou Camp.

Lionel Messi netted two in the Spaniards’ 2-0 win at Parkhead and Manchester City claimed three in the six-goal stalemate in Glasgow while Borussia Monchengladbach won 2-0.

Craig Gordon lost only two goals in the away games in England and Germany, both ties ending in 1-1 draws.