The one-time England international insists his old club have no time to spare in putting the jigsaw together following a catastrophic campaign that has seen Neil Lennon depart as manager and Peter Lawwell retire as chief executive after 18 years in June.

Sutton is adamant the incoming supremo Dominic McKay must be put in place now and not the proposed July 1 arrival date.

And the outspoken critic has warned the team will need a new backline and attack with a hectic transfer window on the cards as the qualifiers for the eltite and lucrative European competition loom in five months’ time.

Sutton said: “The club are in a state of shambles at the moment and the drift needs to be halted for the repair process to begin. It’s almost hard to comprehend just how much work is needed to be done in this rebuild. On the park, it’s enormous.

“I spoke about it before Neil Lennon left and it’s worth reiterating because even more things have changed with the news an injured Christopher Jullien may be out until October.

“Celtic don’t have a goalkeeper for the Champions League qualifiers. With Jullien crocked, Kristoffer Ajer set to leave, Shane Duffy, Diego Laxalt and Jonjoe Kenny going back after their loans, the entire back four will consist of Stephen Welsh and Greg Taylor. 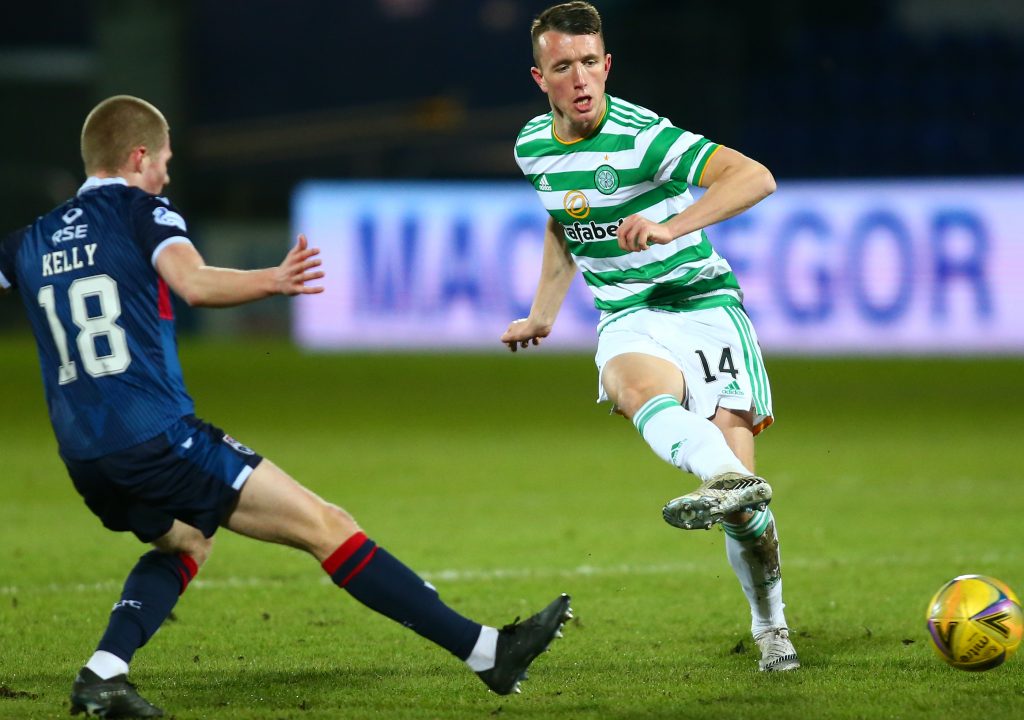 STAYING…David Turnbull could be a key man next season.

GOING…Odsonne Edouard will be on the move in the summer.

“In midfield, they’ll at least have Callum McGregor, David Turnbull and James Forrest.

“But who else, really? Ismaila Soro? Maybe good enough, but we don’t know yet. We’ve only got about 10 games to base a judgement on and Scott Brown will be 36.

“Pre-contract signing Liam Shaw might turn out to be good, but not that good he can fill seven places. Celtic need an entire strike force and a new backline.”

Sutton is clearly concerened the club have yet to hit the fast-forward button and will be caught scrambling around to get prepared for another crucial season after the inexplicable collapse this time around with the bid for a historic tenth successive title all but obliterated with the 1-0 defeat at Ibrox on January 2.

He continued: “They don’t have a manager and we’re entering March.

“At the moment, there’s also a guy at the head of the recruitment department in Nick Hammond whose arrival was sanctioned by a chief executive who is walking out of the door.

“You can add into the mix that his track record to this point is pretty dreadful based on the £13million squandered on Klimala, Ajeti and Vasilis Barkas.

“It’s an absolute nightmare. The fact Ajer, Edouard and Ryan Christie have been allowed to get into the last year of their contracts has just made the situation worse. It happened because of the Ten. We know that. But what a scenario.

“Celtic were a club noted for clear and concise decision-making. It’s what made Lawwell’s name, but it has been all over the shop.”

Sutton, speaking to the Daily Record, added: “Dominic McKay needs to be put in place now.

“The new manager and director of football should be unveiled right behind him.

“Not in a month. Not in two months. Certainly not on July 1 in McKay’s case. NOW. 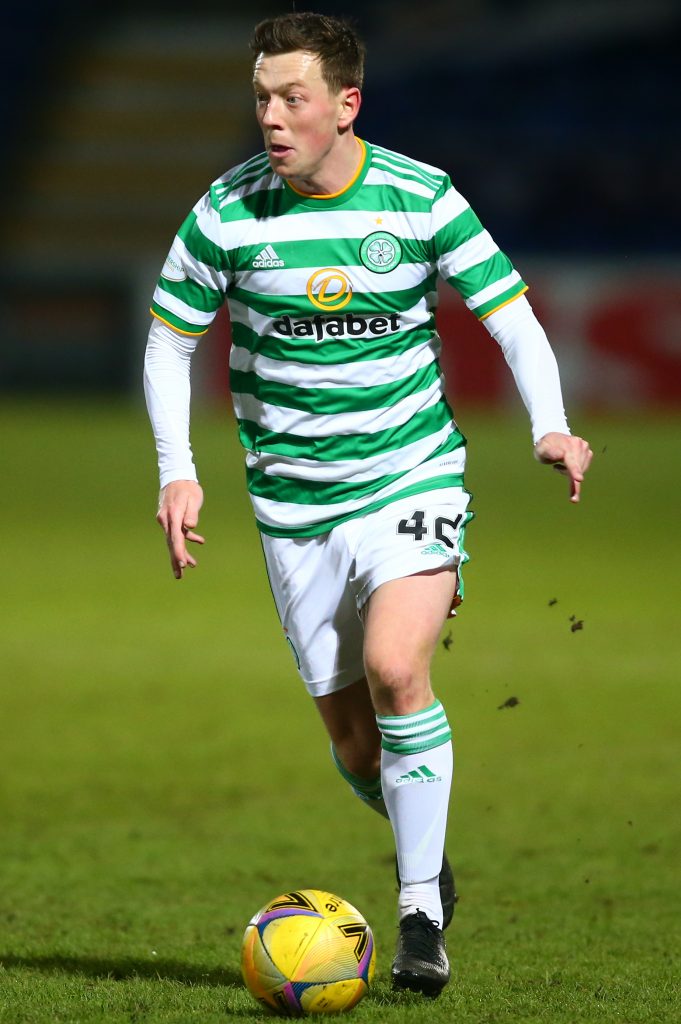 STAYING…Callum McGregor will be crucial. 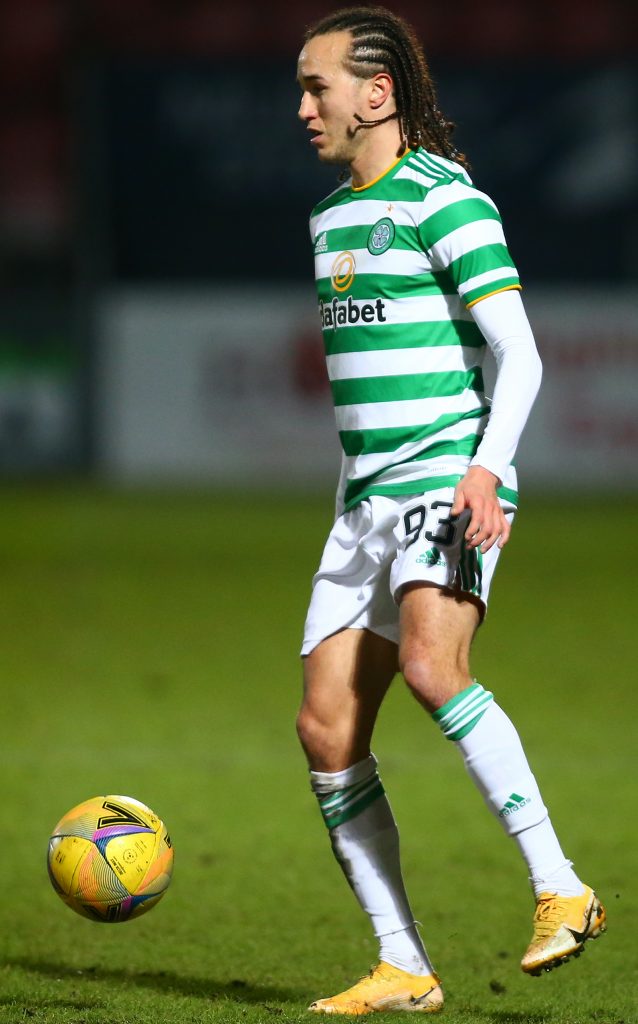 “I listened to the head of Scottish Rugby, Mark Dodson, during the week saying McKay will not be leaving early to take up the chief executive post at Parkhead but staying until his notice period is up.

“Celtic need to fix that. Pay what it costs to get him out. If the guy has to walk away early, so be it. Just get it done.

“Dodson might have thought his joke about McKay “having a very full in-tray” upon his arrival in Glasgow was funny, but no Celtic fans are laughing.

“Chairman Ian Bankier said a fortnight ago that the club would not be rushed into hasty decisions. Yet Lennon was out of the door less than 48 hours after the team were defeated by Ross County.

“Ask yourself this: if Celtic had won 4-0 in Dingwall, would Lennon have been in charge for today’s game against Aberdeen? I think we all know the answer. So things do change and Celtic need to make things happen.

“There is so much to sort out and it simply can’t wait. The work has to be under way and there really has to be a chain of events that are completed in the right order to get the process started.”

* DON’T miss the unbeatable match report from Celtic v Aberdeen at Parkhead this afternoon – only in your champion CQN.