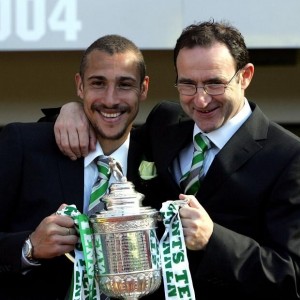 “It’s disappointing, but the word is reality. It’s the financial reality and a lot of people forget that we have restraints on salary and fees.

“They can’t compete on salaries. That’s a fact. It will stay that way unless the club breaks the wage structure by four or five times the current rate.

“We are shopping in different places. Fans still look back on those days and think we want that again, but it’s very difficult.

“You have to be very creative in your scouting and development and create more of our own young players.

“That’s the hope for the future because we cannot buy the finished product for this club.”