SHAUN MALONEY was handed a job by Brendan Rodgers to coach Celtic’s youngsters only a week after quitting as a player.

The midfielder returned to Parkhead for the third time in the summer following two sparkling spells as a midfielder.

Maloney had the opportunity to join hometown team Aberdeen on a two-year contract, but, at 34, he decided it was time to call it a day.

With 47 Scotland caps, he was on the verge of the Hall of Fame and had to make a massive decision. And he did not shirk from it.

Maloney said: “I had surgery at the end of last season on a stomach issue, but I was also ware that there was a problem with one of my hips, which I had an operation on when I was 30.

“The other one was now also starting to deteriorate, so I had to tell Aberdeen. 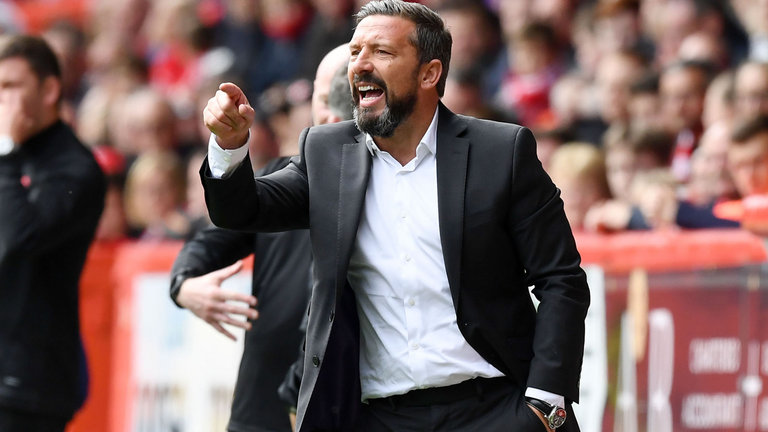 “When they did the scans, they found out that the problem was bigger than I’d thought and that it would require more surgery.

“Consequently, there would have been a lengthy rehabilitation process and, at my age coming off another operation, I knew that I had to stop playing.

“I thought it was the right point to get out while I could still be active.

“The toughest bit was speaking to the clubs. Hull City wasn’t too bad because they knew my medical history, but Aberdeen is my home town and I would’ve liked to have gone back there.

“But I couldn’t have not told them and then sat there for a year or six months taking away a part of the squad that the manager is trying to build.

“By the time we found out it was worse than I’d thought, my decision had been made.

“We played in France in my last Scotland game and I knew then physically I wasn’t able.

“I didn’t ever want to get to the point that I was taking something I didn’t deserve.”

Maloney added: “Then this Celtic job became available. I met Brendan on a Thursday and I started on the Monday.

“I know I’m really fortunate to be here because the way the club is perfect for a young coach to learn. I understand the position I’ve been given.

“I was ready to go and shadow a manager or a coach at an academy. I’d have spent a month here and there trying to learn.

“Even without a job, I was quite prepared to do that.

“When I met Brendan, it was for him to meet me and then he made a decision later that night. I was asked if I’d like it and I didn’t give it a second thought.

“The values Celtic try to instil in each player should help them go on.

“Each player, even in our squad, has a rota. They still have a grounding even though they are up at Lennoxtown and close to the first team.”