JACK HENDRY’S Celtic nightmare could end in Sheffield via loan moves to Australia and Belgium.

The Hoops misfit is up for grabs at £1.75 million and could be on the move after an impressive temporary switch to KV Oostende.

In a new twist in the Hendry saga, the 25-year-old central defender, who was brought to Parkhead by Brendan Rodgers from Dundee in a £1.2million deal in January 2018, could emerge as a transfer target for Championship-bound Sheffield United.

Alexander Blessin, the manager who took the five times-capped Scotland international to the Belgian outfit, is a shock frontrunner for the Bramall Lane club’s vacant post as team boss following the sacking of Chris Wilder last month, according to the Sheffield Star.

Hendry, who is out of contract at Parkhead in June 2022, could become a priority target for the 47-year-old chief who only took over Oostende last summer and has led them to fifth place in the league. 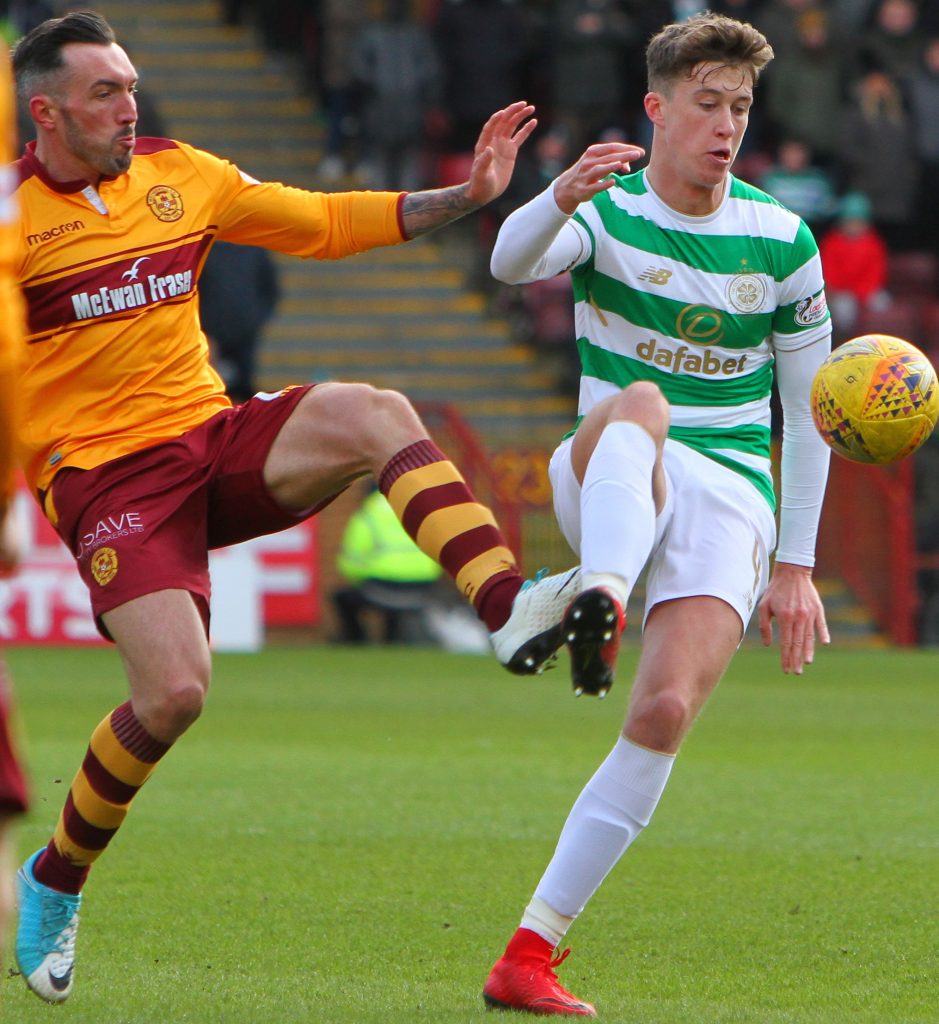 United, who have put ex-Hibs gaffer Paul Heckingbottom in temporary charge, are rock bottom of the Premier League, 15 points adrift with only eight matches remaining.

Hendry lost his way at Celtic and was sent out on loan to Melbourne City last season, but suffered a serious knee injury which required surgery in only his second game.

He has made only 27 appearances for the Hoops and queried last month if he really got a chance to show his qualities at the club, as CQN reported.

Hendry admitted: “I’ve always thought that, at Celtic, I could have a real good impact on the team.

“Obviously, maybe a wee bit disappointed on how it panned out, but, first of all, I’ve got to look at myself about that, on how that happened and how it didn’t quite work out the way I wanted it to.

“But, at the same time, you’ve got to obviously ask questions like: ‘Did I get as fair an opportunity as maybe I should have?’

“These are obviously questions that, in hindsight, you can always look at, but in the moment I needed to look at myself – and I did.”